FIDEL (le Fonds d’innovation et de développement économique local de la Matanie) is a fund created for local entrepreneurs to join forces and foster economic and social development in the area. The fund aims to bring about the creation of new jobs and new companies, in order to create a super regional economy.

FIDEL is an independent organization whose mission is to create jobs and wealth in Matane and the surrounding area by bringing together local entrepreneurs in the spirit of mutual support and partnership.

In May 2015, François B. Rioux, President of Groupe Bertrand-Rioux, noticed the increasing economic gloom in Matane. With once flourishing companies going out of business and laying off thousands of hard workers left and right, he couldn’t bear to watch one more business close its doors. His realization led him to convince local entrepreneurs to join forces and boost the economy of his hometown, Matane. Mr. Rioux believes that entrepreneurs can play a significant role in guaranteeing local development and the continuity of local businesses.

By bringing together regional entrepreneurs, Mr. Rioux believes that we can create new businesses and attract existing business to the area. His vision is to create one of Quebec’s strongest regional economies right here in Matane. Furthermore, to incite young people to move back to the area following higher education, we must be able to offer them jobs and services that meet their needs, as well as high quality of life.

After recruiting 50 entrepreneurs, a Board of Directors, made up of nine members, was created at the General Assembly on February 29, 2016: FIDEL was born! If you are interested in becoming a member, click here.

FIDEL quite rightly sees itself as a key player in fostering entrepreneurship in Matane through new investments.

Are you an entrepreneur operating in Matane, or planning on relocating your business to Matane? Contact us!

FIDEL Matanie Board of Directors 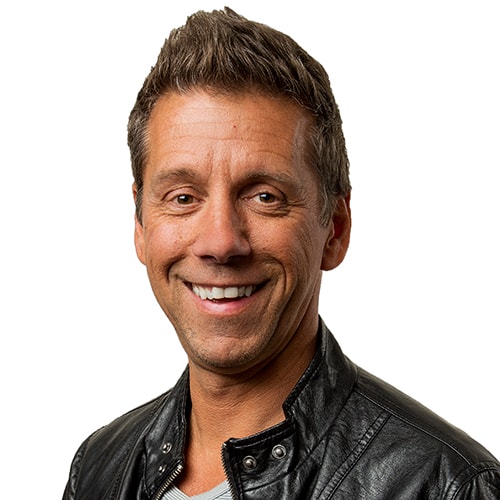 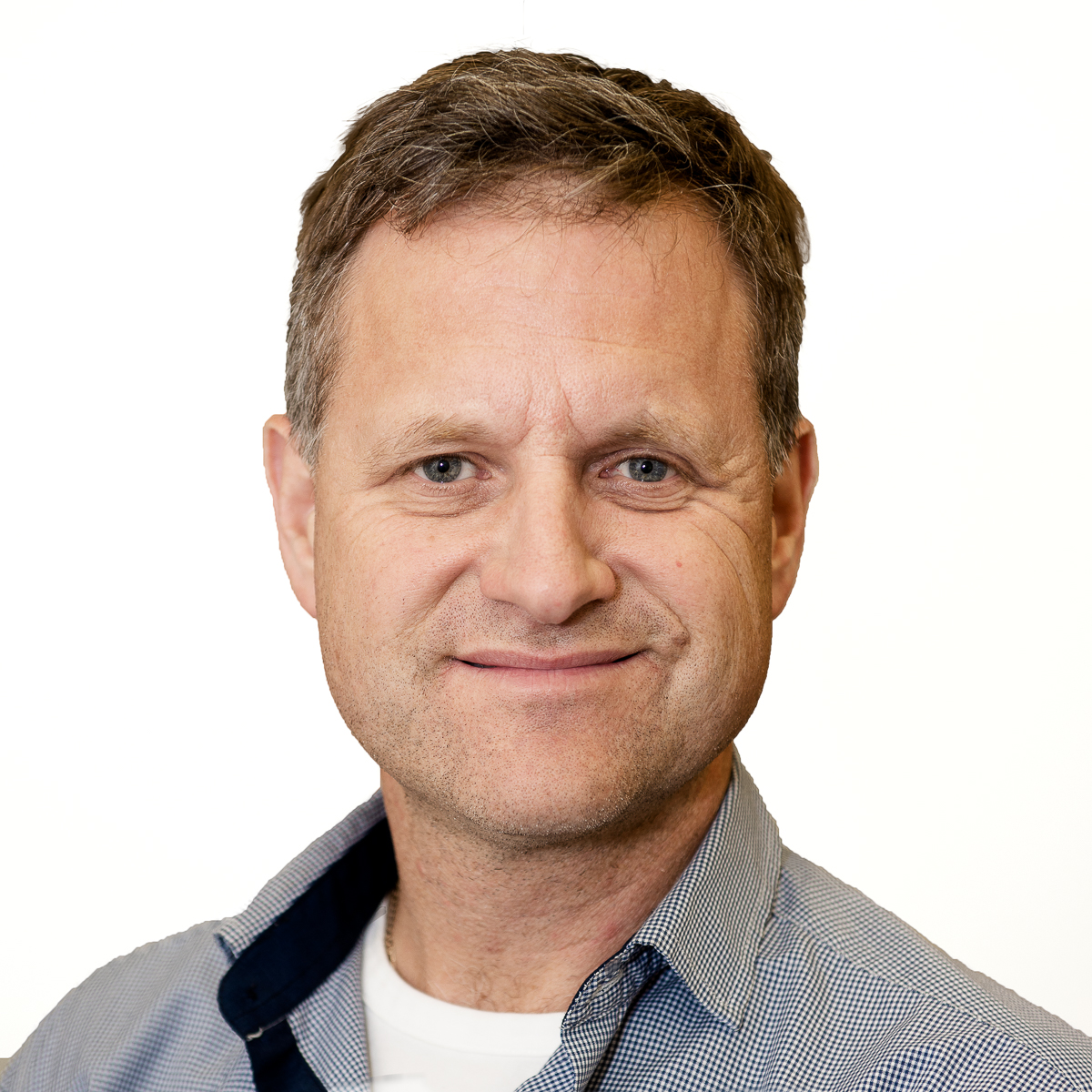 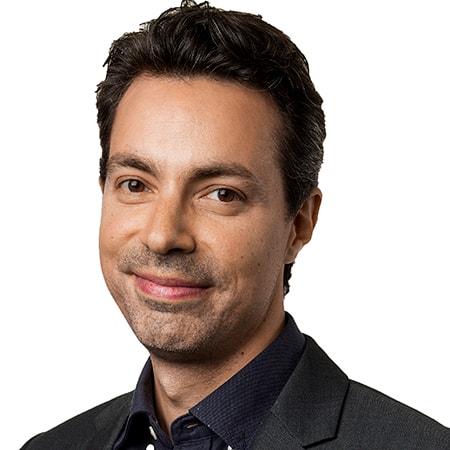 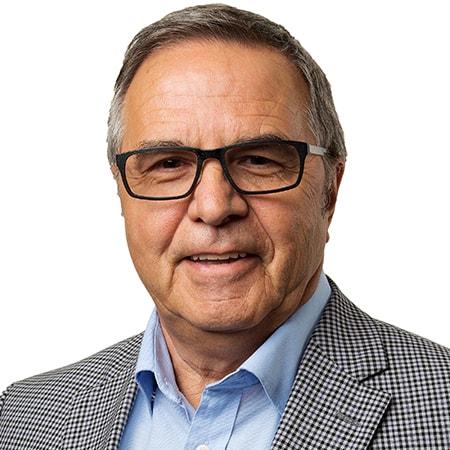 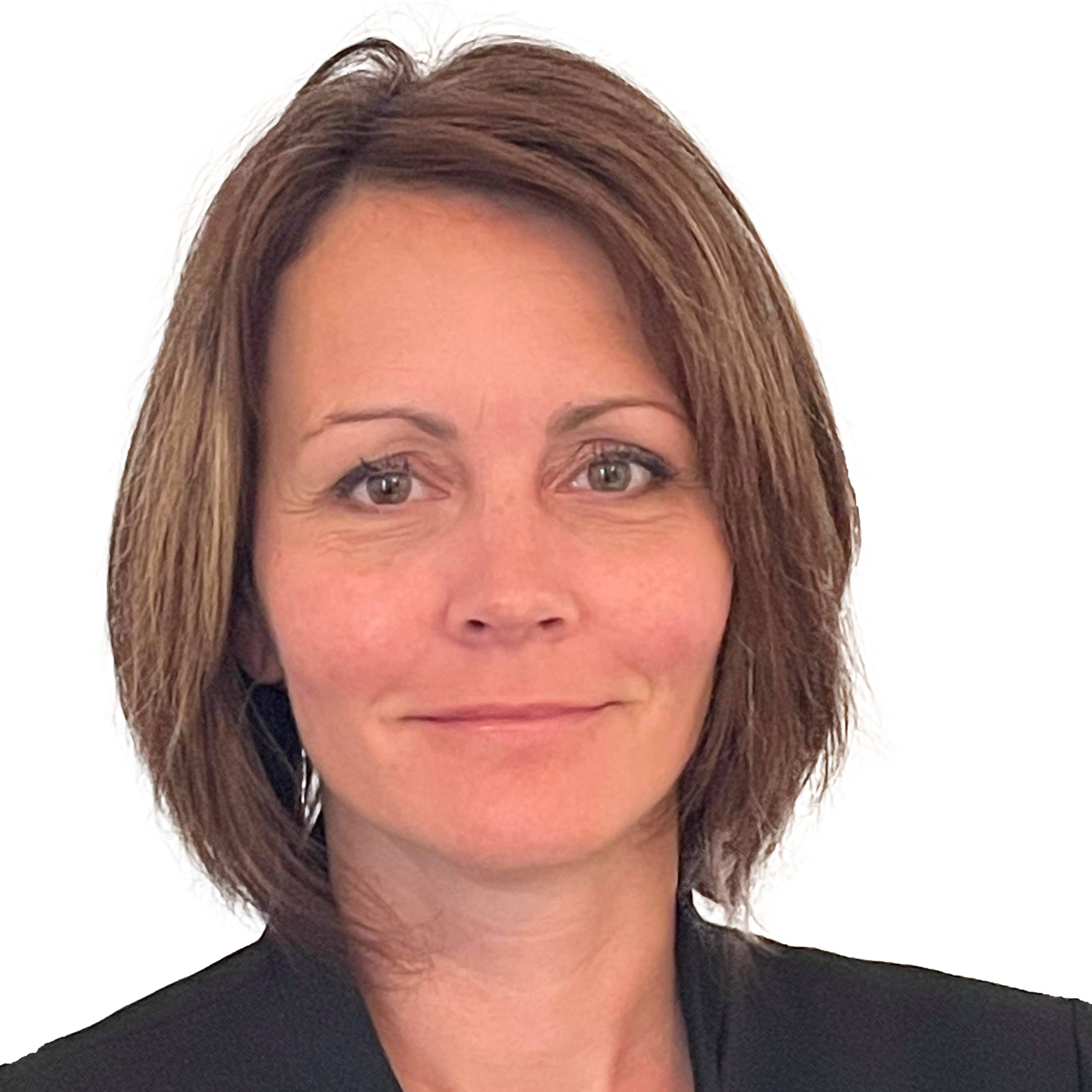 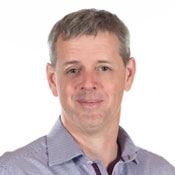 Become a member of FIDEL

Becoming a FIDEL member means making a commitment, as a Matane entrepreneur, to changing the region’s economic profile by creating jobs and prosperity in your community. Join 140 Matane-area businesses and become a FIDEL member! Together we can make our regional economy one of the strongest in Quebec.

Want to become a FIDEL member? It couldn’t be simpler! Just call Lucie Dumas, Innovation and Development Director, at (418) 566-9486 or email her at info@fidelmatanie.com. You can also contact us using the form below.

Thank you for your interest!